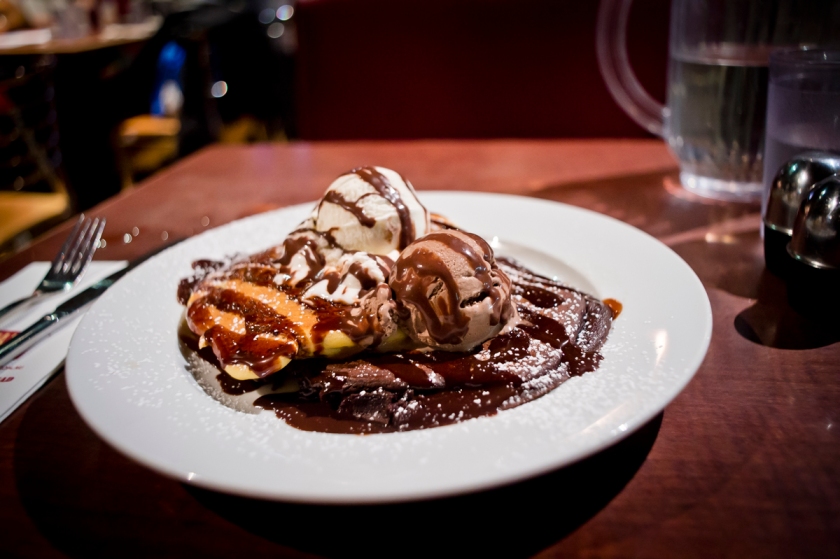 Been a hectic last few months and I’ve been unable to update my blog forever. I am back in Sri Lanka now, but this was in my drafts for a while and thought I should finally publish it.

I was in Sydney during Ramazan this year and was fasting and doing a speed walking tour of the city. I had two days to see the city, and tried to cover as much as I could.  So you can imagine, as iftar* approached, I was looking forward to my visit to Pancakes on the Rocks. The Rocks refers to the heritage block in the heart of Sydney. Just walking distance from Sydney harbour, the locale was founded in 1788 with its original buildings made using sandstone, hence called The Rocks. Today it is a tourist precinct and home to iconic cafes, restaurants, galleries and shops.

I figured I would be hungry enough to eat two dishes and ordered the Potato au Gratin and Vanilla and Choc Suprise.

The Potato au Gratin is a potato and onion pancakes topped with a cheese melt. Served with grilled banana and pineapple, topped with  hollandaise sauce and sour cream, it is heavenly for any vegetarians out here.   I followed this with the Vanilla and Choc surprise (featured on top). This dessert is meant to be shared and I could barely finish it. I took it back with me to the hostel to have for sahr**. 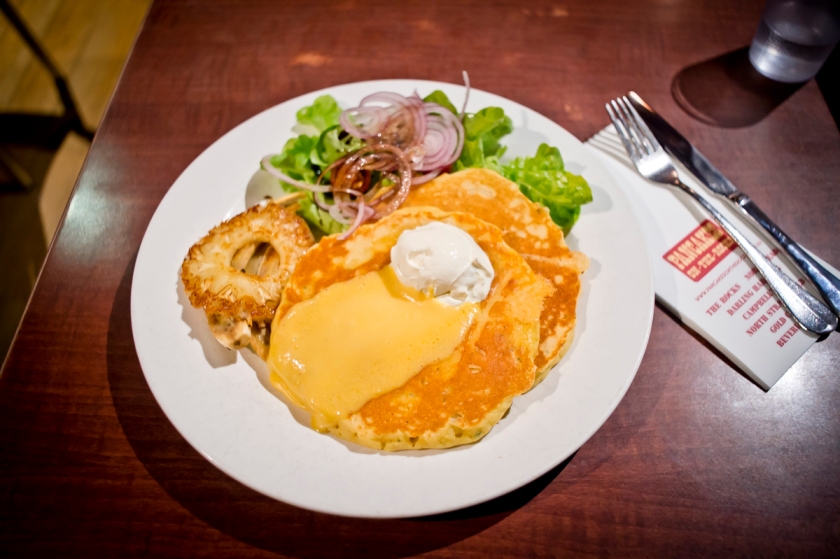 I really enjoyed my solo meal here. It’s an iconic place to eat and has a creative menu. I’ve never been to the US to try their pancakes, but this restaurant was inspired by the pancake culture of that America and hoped to bring it to Australia.

“The idea behind Pancakes On The Rocks goes back to the late 1950’s when some intrepid Australians went on a road trip across America. They noticed the popularity of pancakes on the menus in American restaurants and wanted to bring that love of pancakes to Australia. They opened their first restaurant in Adelaide in 1965 and then opened around Victoria. The original founders separated with one moving to Sydney and opening Pancakes On The Rocks. As a company we continued to pursue our vision of creating casual dining, family restaurants that featured pancakes and had something for everyone on the menu.” 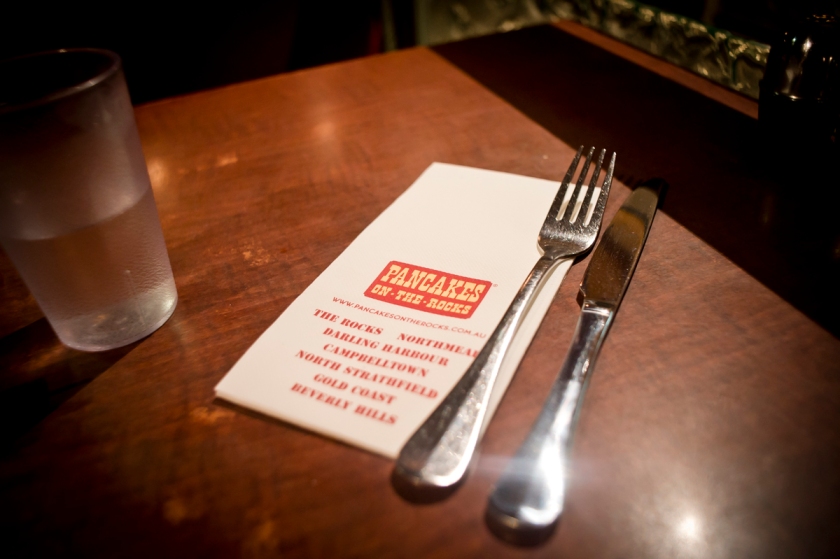 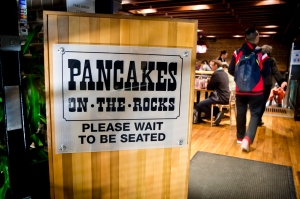 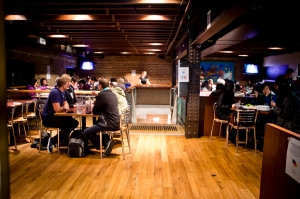 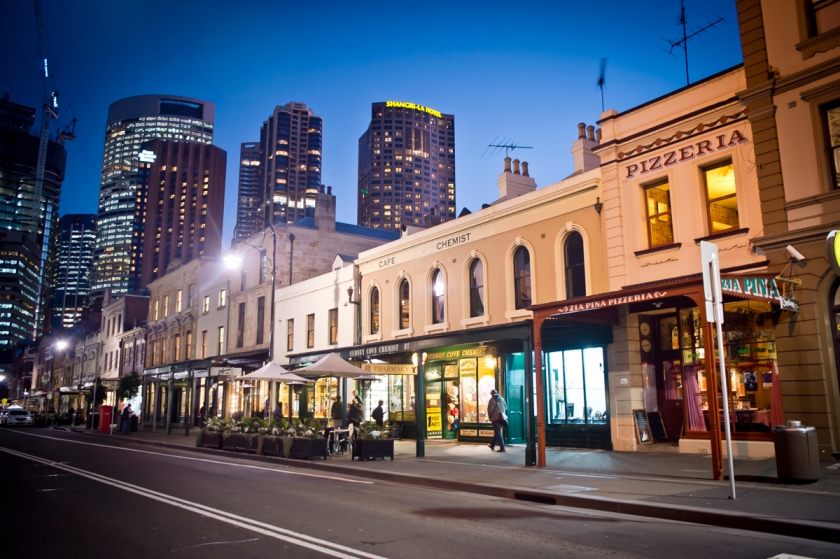 iftar* – the meal taken at sunset to break the Islamic fast

sahr** – the meal taken before sunrise before the fast begins. 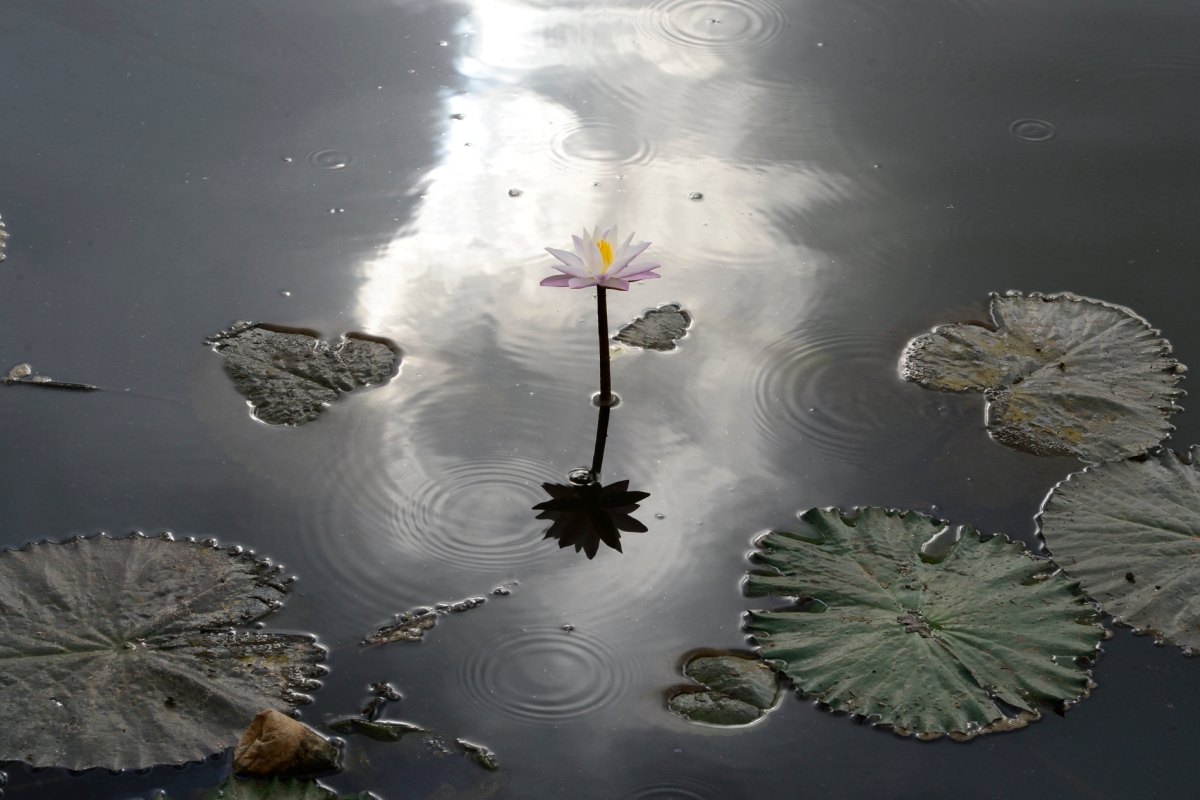 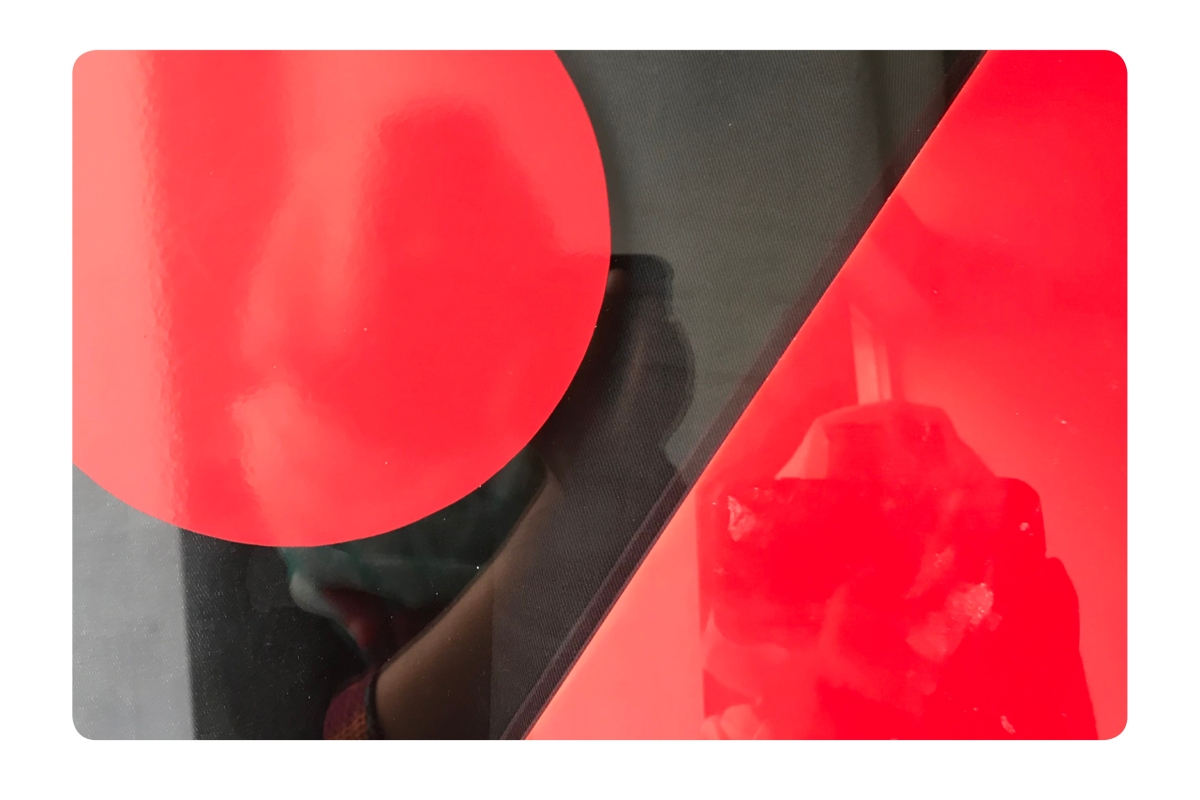 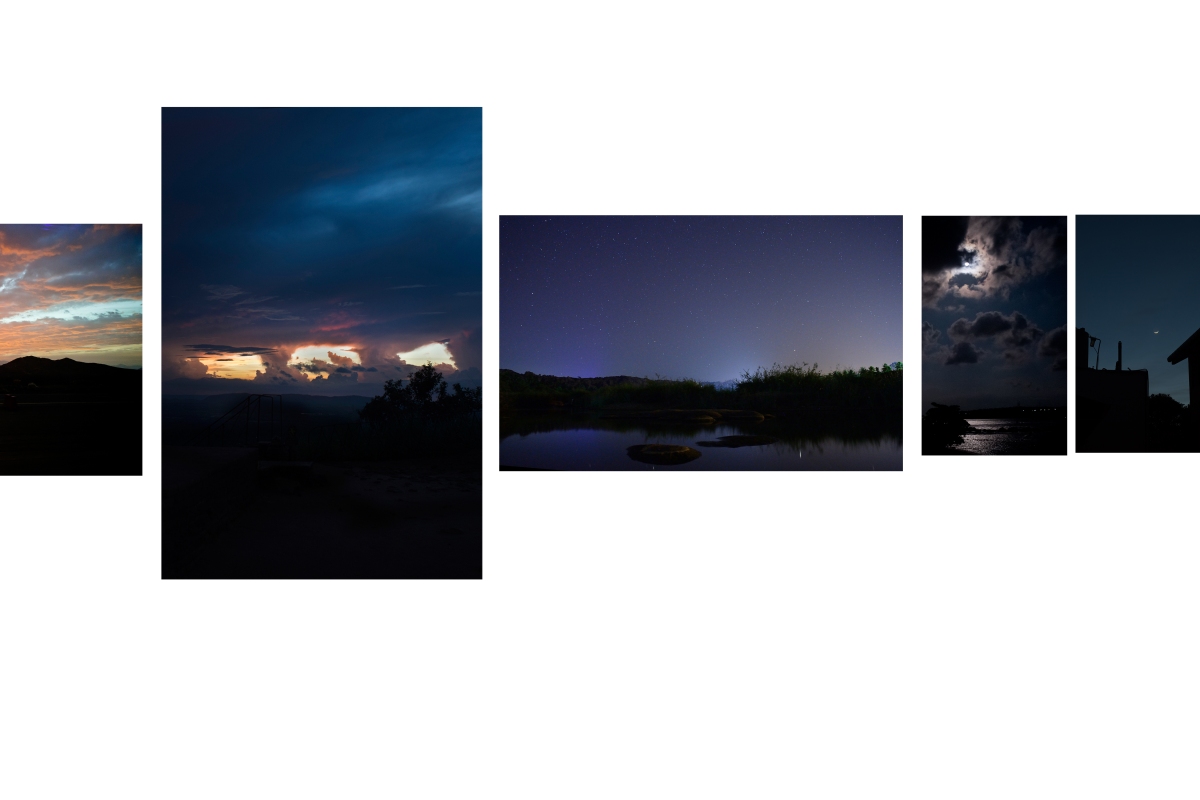 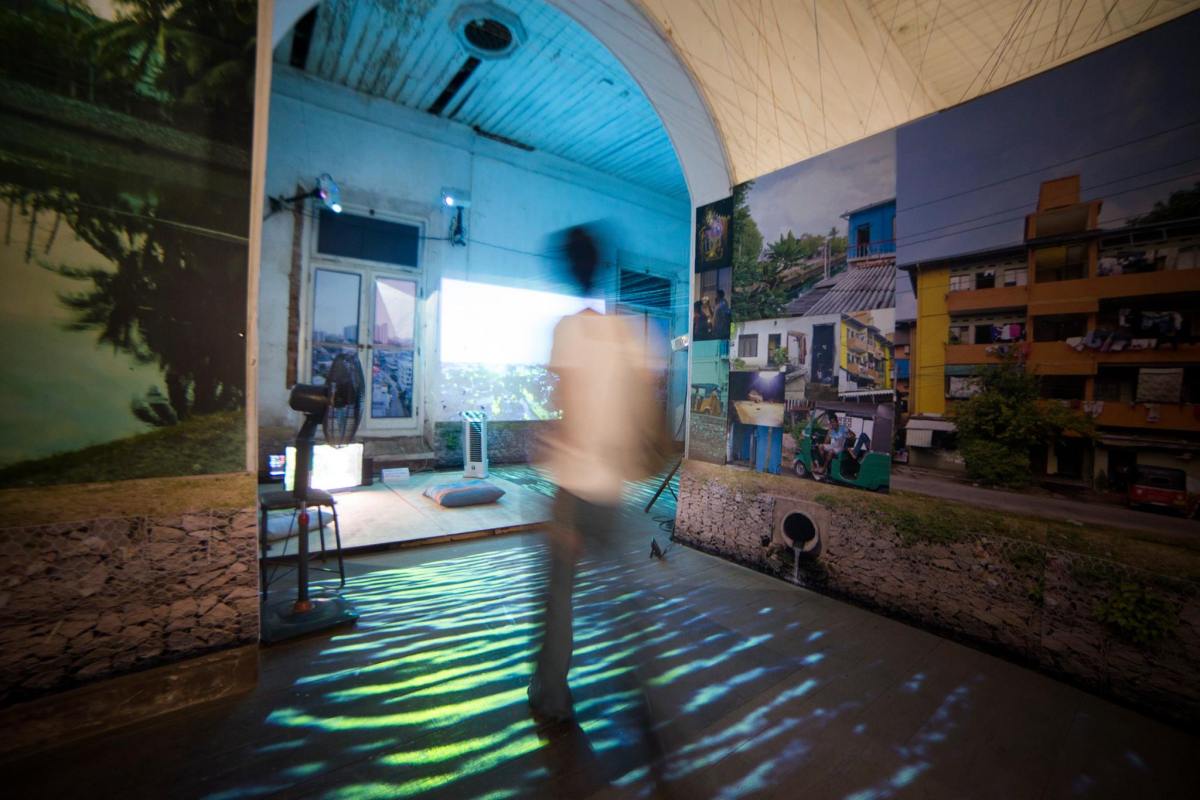 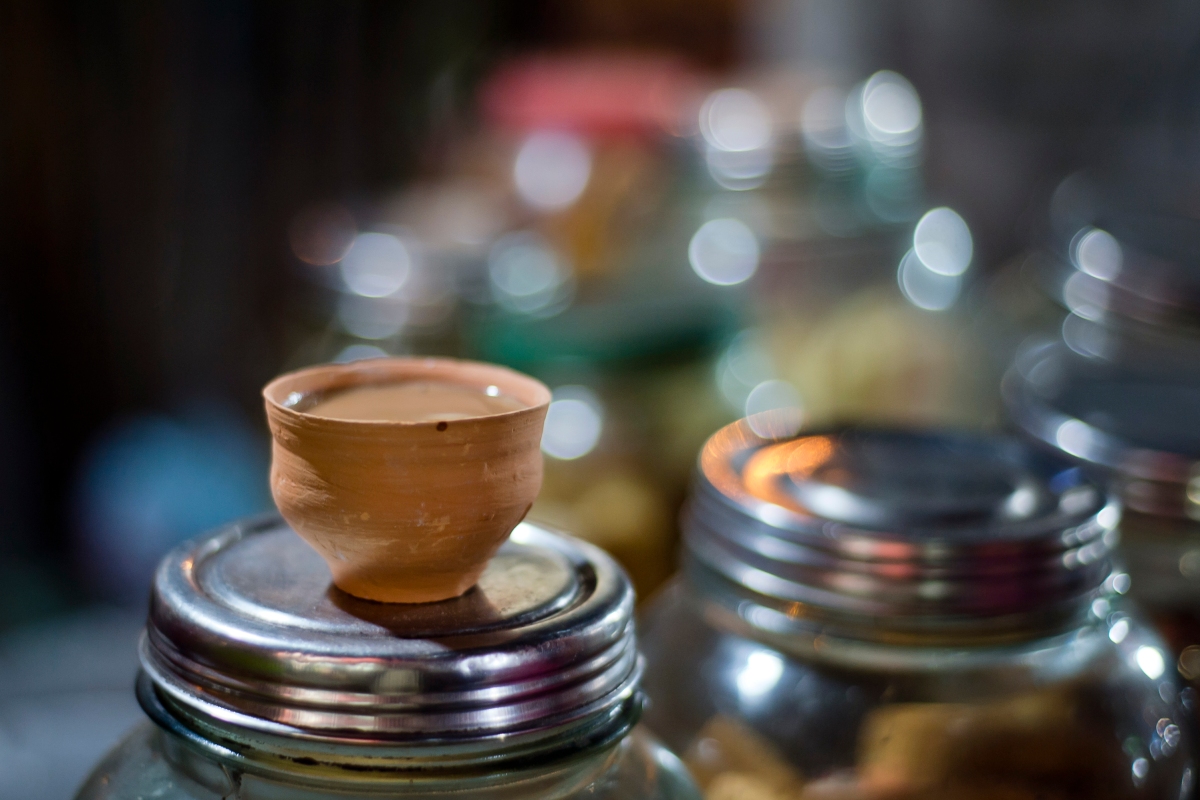 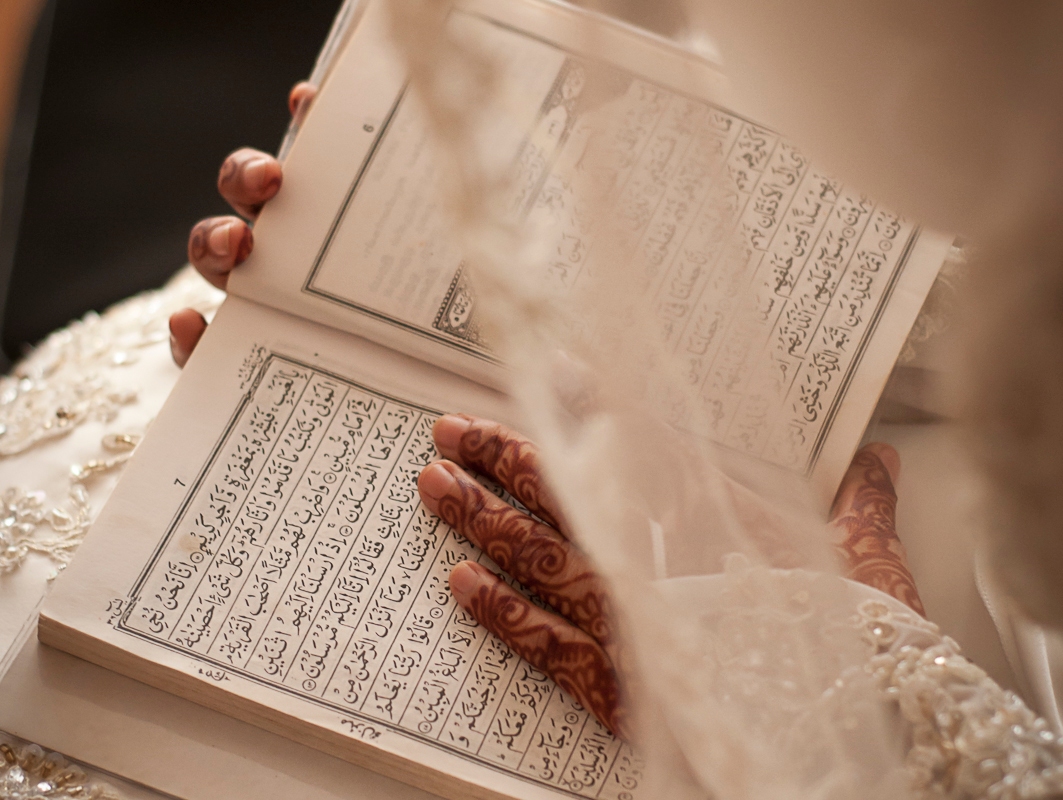 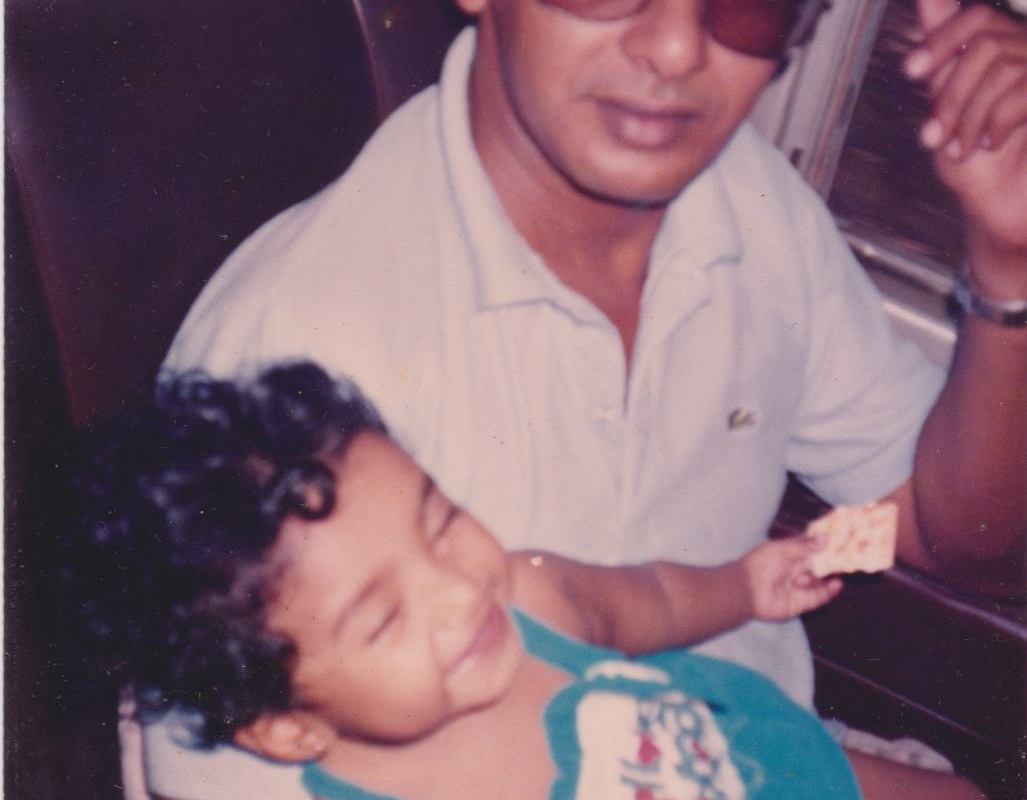 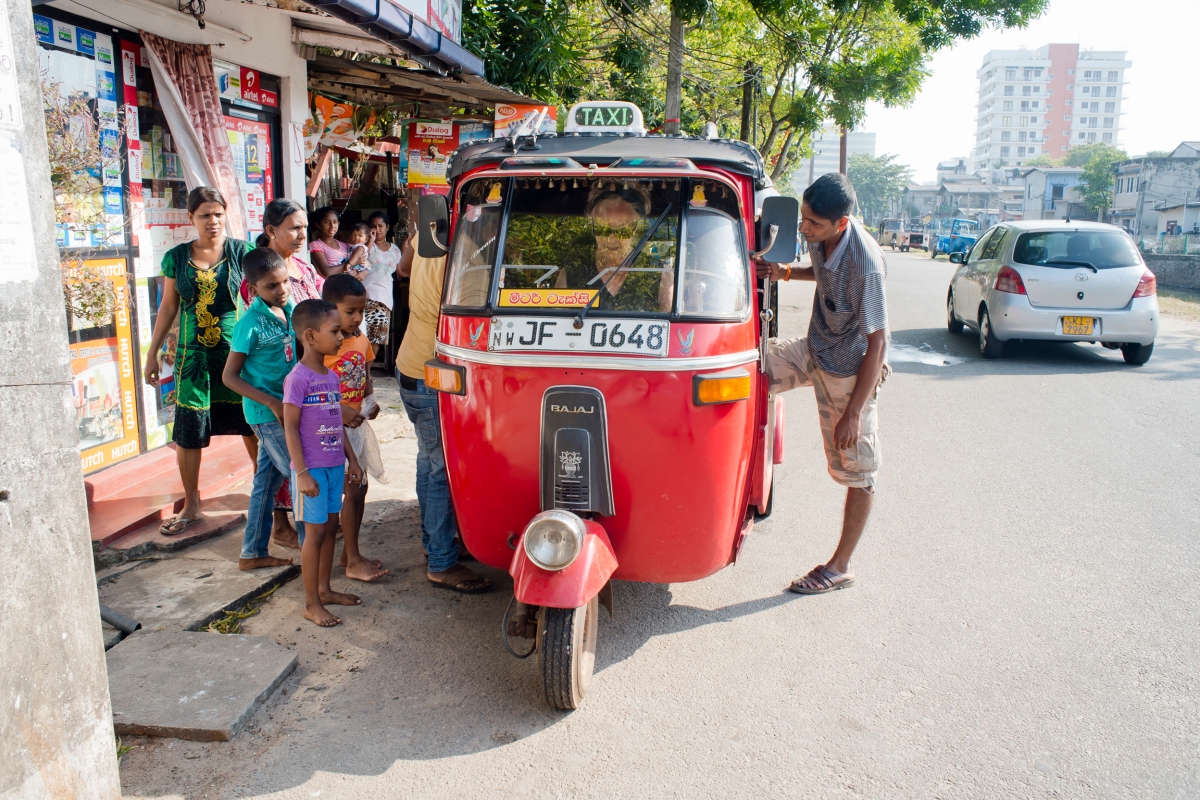 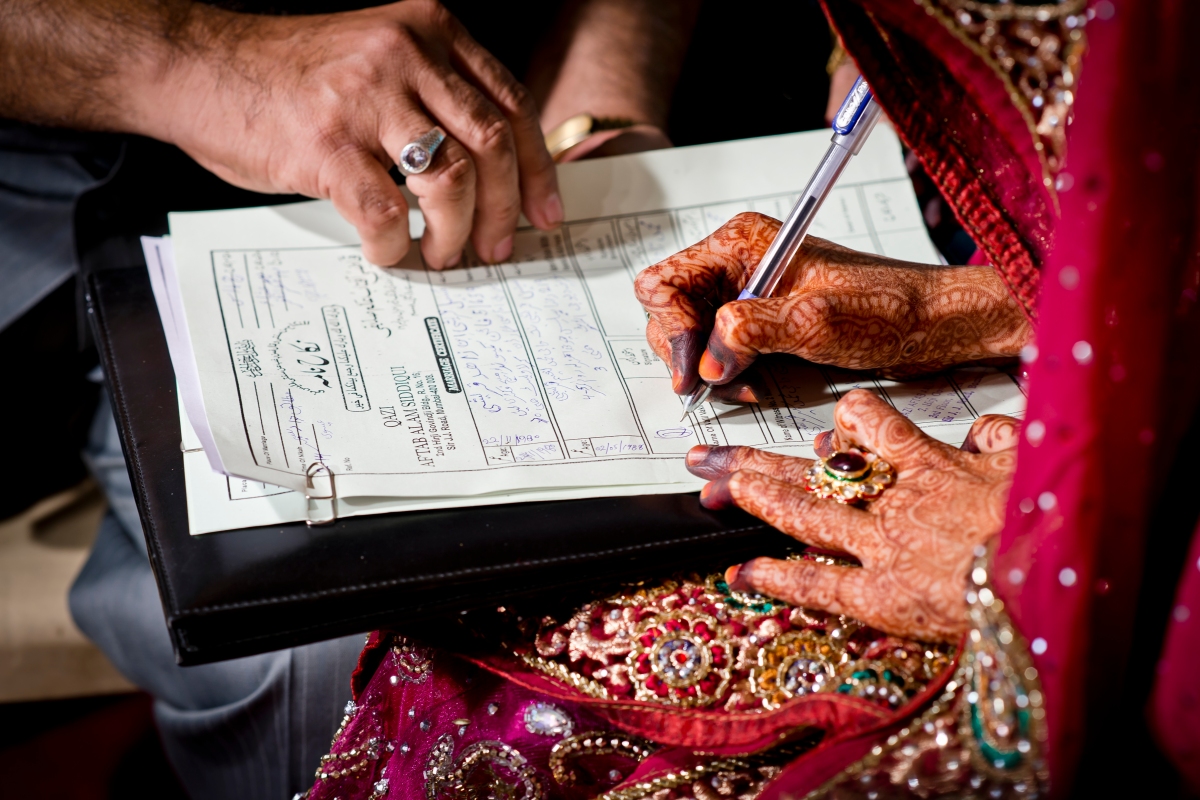